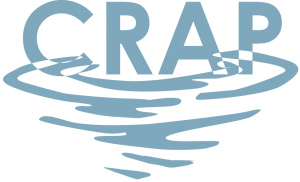 In Illinois, single occupancy restrooms in all public buildings and businesses must be designated as gender neutral or all gender. This law took effect on January 1, 2020.

Public restrooms can be a source of stress and anxiety for ‪‎trans‬gender and ‪gender nonconforming‬ people. CRAP is a group of concerned Chicagoans working with Pride Action Tank for new solutions to provide accessible bathrooms for all. Watch our video playlist emphasizing the importance of CRAP for Chicago Public Schools and small businesses. 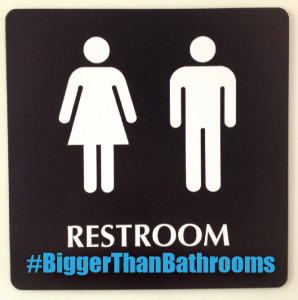 Recently the Chicago City Council approved an amendment to remove a provision in the Chicago Human Rights Ordinance (HRO) that requires patrons to show a government-issued ID upon request to access public accommodations that are private in nature, including bathrooms.

A survey of Chicago residents was conducted with approximately 1000 people responding.

Stories about bathroom bills from around the country: